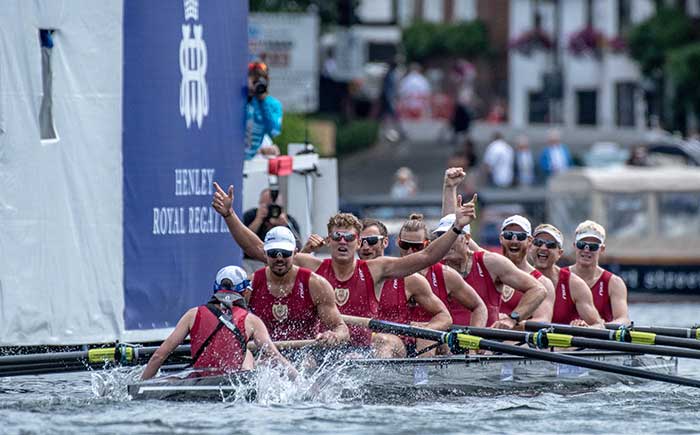 We’re absolutely delighted for the crews and all the support teams who make this possible. These results really are world class and demonstrate the level of hardwork and commitment that our team put into this sport. We couldn’t be prouder. 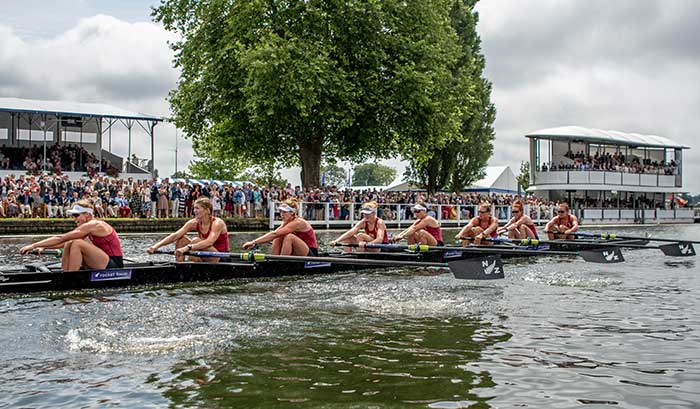 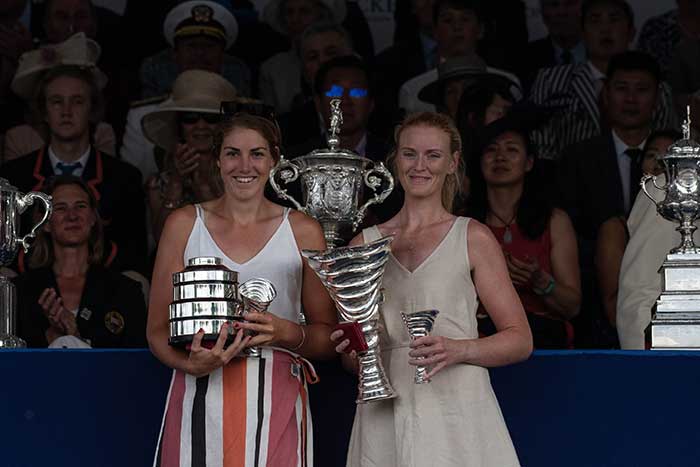 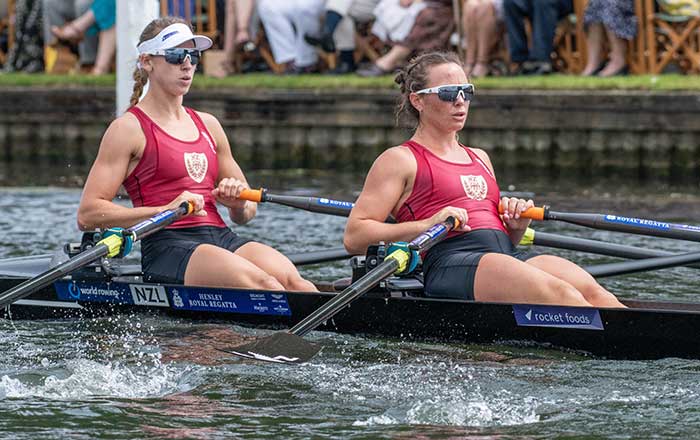 Emma Twigg won the final of the Princess Royal Challenge Cup against L. I. Scheenaard of the Netherlands. 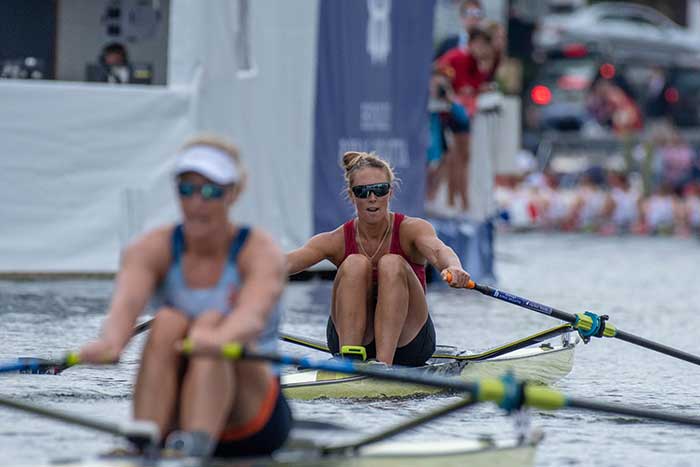 Chris Harris and John Storey placed second in the Double Sculls Challenge Cup after J.E. Collins and G. E. Thomas won the final by one length. 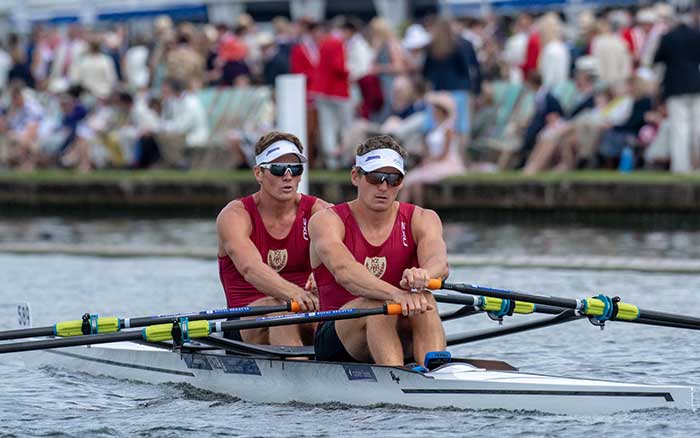 These results come just weeks after the team got four golds, one silver and one bronze at World Rowing Cup II in late June.

We wish the Rowing NZ crew all the best for World Rowing Cup III in Lucerne, Switzerland 13th to 15th July. A couple of members from the Rocket Foods team will be attending in person to cheer on the crews. Follow our friends at Rowing NZ on Instagram for daily updates and results.