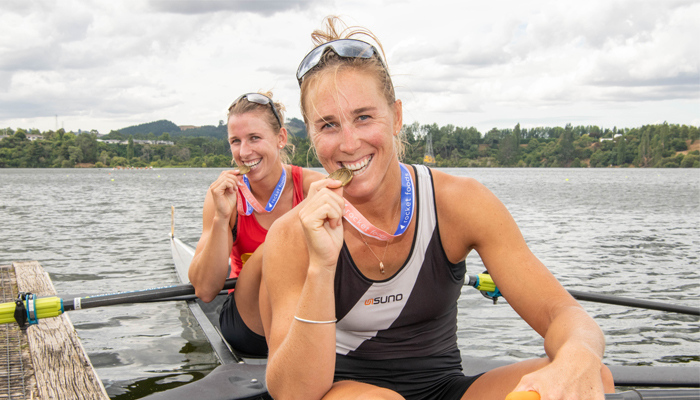 What an incredible five days of racing at the 2020 Rocket Foods New Zealand Championships. There were 832 athletes from 47 clubs partaking in the event, which included both World Champion and Olympic Athletes. This is truly an event like no other, and we’re thrilled to be the principal partner.

A massive thank you to everyone who came and said hello or introduced themselves to the Rocket Foods team who attended. We are always made to feel very welcome by the Rowing community.  The Rocket Foods New Zealand Rowing Championships is always a great opportunity to catch up with athletes, supporters, coaches, Rowing NZ staff and volunteers. Together, these people make this event such a fabulous one to be involved in.

We enjoyed watching Premier athletes complete alongside, Senior, Intermediate and Novice athletes. It’s great to see current and future rowing talent in such a wonderful setting. We’d like to congratulate everyone who took part and raced and extend our thanks to everyone who was involved.

It was reigning national champion Emma Twigg who took top honours in the women’s premier single in a time of 8:00.19. Hannah Osborne took the silver in a time of 8:03.99 ahead of Rocket Foods Ambassador Olivia Loe who crossed the finish line in 8:05.50. 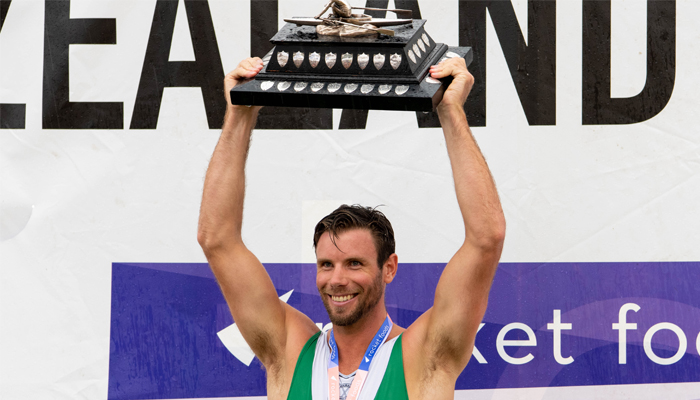 Rocket Foods Ambassador Brooke Donoghue and Olivia Loe lined up against each other in the women’s premier double. Brooke Donoghue teamed up with Emma Twigg while Olivia Loe joined Eve MacFarlane. Donoghue and Twigg won (7:35.81) with clear water over Loe and MacFarlane (7:40.65) who then had a battle on their hands against the formidable lightweight combination of Jackie Kiddle and Zoe McBride from Central RPC - who crossed the line only 0.16 seconds behind in third.

The Men’s double saw Robbie Manson and Chris Harris taking the win in 6:47.54, with Jordan Parry and Matthew Dunham taking silver in 7:09.05 and brothers Sebastian and Rhys Krappe taking third in 7:24.29

At the conclusion of racing, we enjoyed watching the presentation of the Coach of the Year, Female Rowers of the year and Male Rower of the Year.

Prendergast and Gowler were crowned double world champions at the 2019 World Rowing Championships after taking gold in the women’s pair and women’s eight event, and later won the FISA (World Rowing) Women’s Crew of the Year Award.

2020 also marks the first occasion the Male Rower of the Year award has been presented to a coxswain. 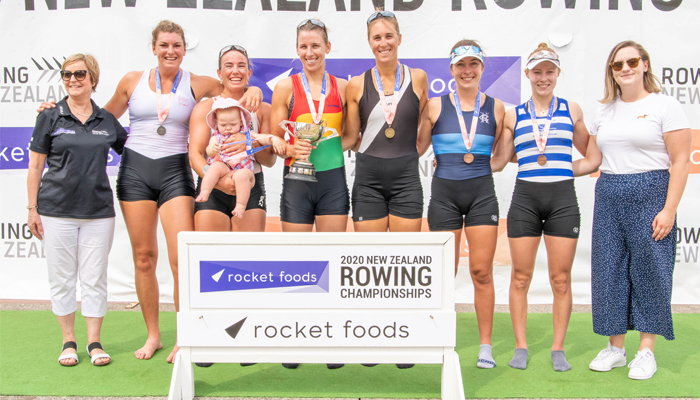