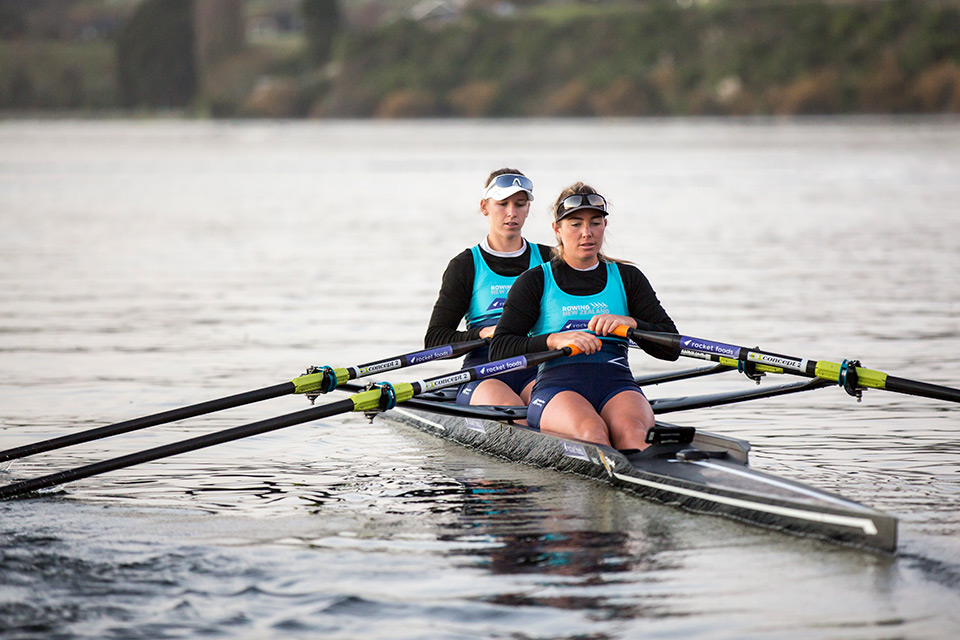 We’ve been the proud principal partner of Rowing NZ since 2016. We couldn’t be more delighted to do our bit and support real Kiwis on the world stage through sport. 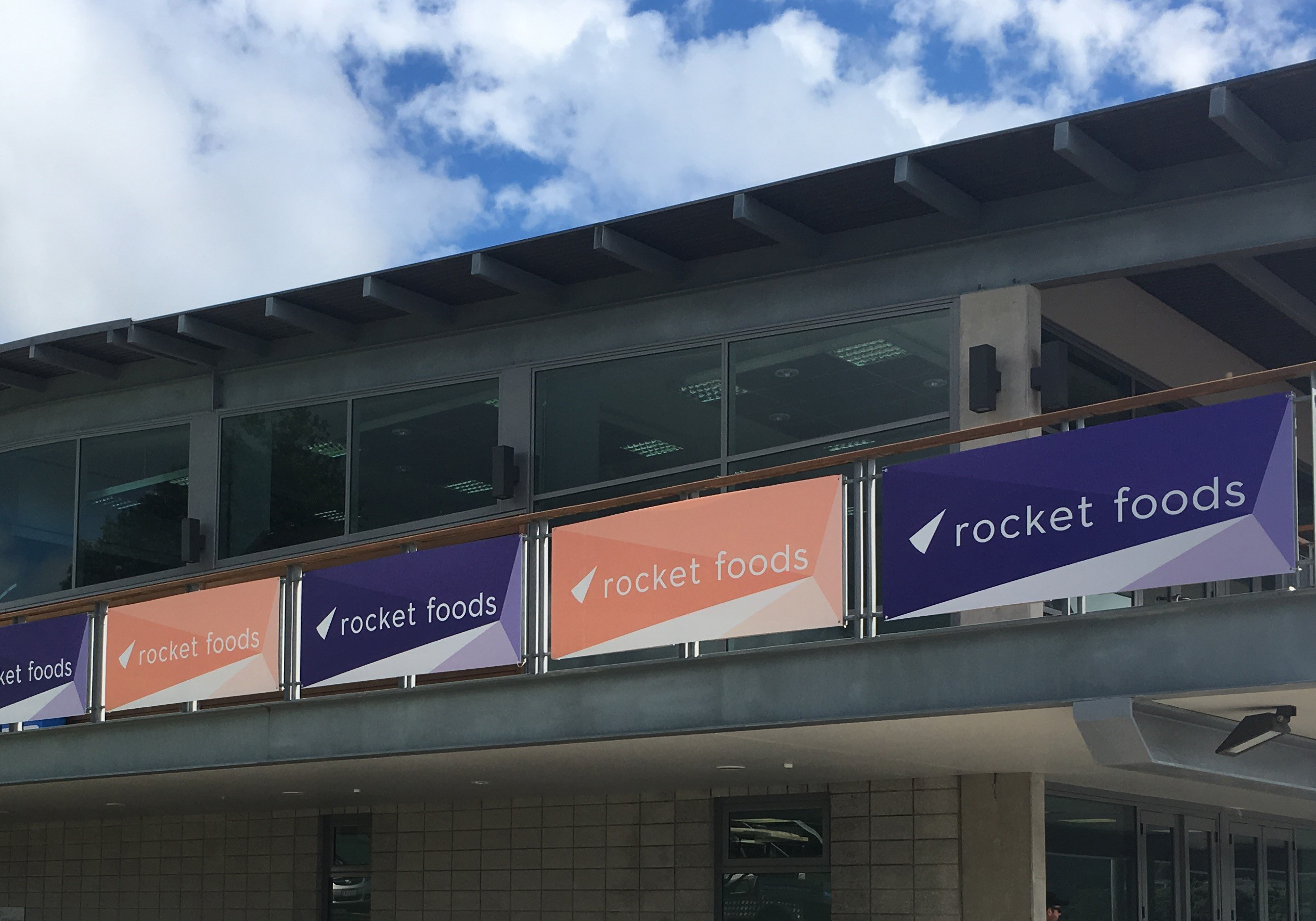 This yearly event brings together the best rowing talent in New Zealand, and 2021 was no different. This regatta has new novice rowers competing on the same course as the Elite rowers who have represented our country on the world stage. This event truly showcases the best that sport in New Zealand has to offer.

We're proud to have four members of the Rowing NZ elite team as our 2021 Rocket Foods Ambassadors. These athletes have been selected based on their outstanding performance throughout 2019’s regattas, and in training and development progammes in 2020.
We are delighted that all of our Ambassadors are joining us for the third year running. The work that these athletes put into their sport day after day is inspiring and we think they make excellent role models for New Zealand. 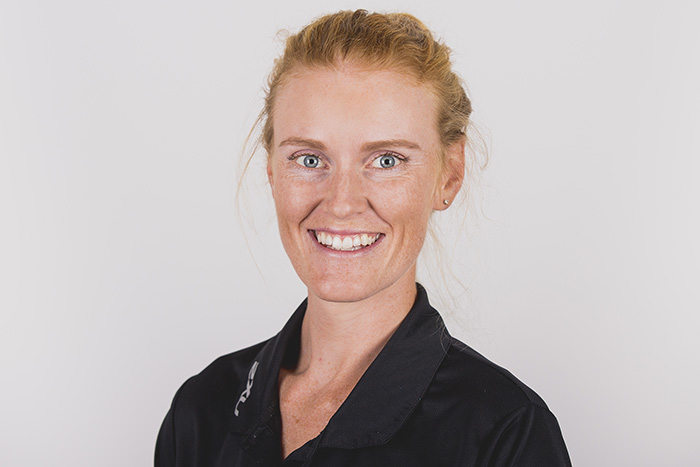 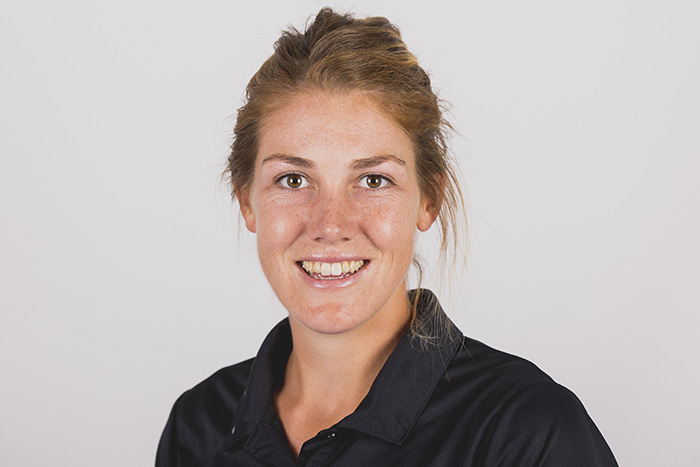 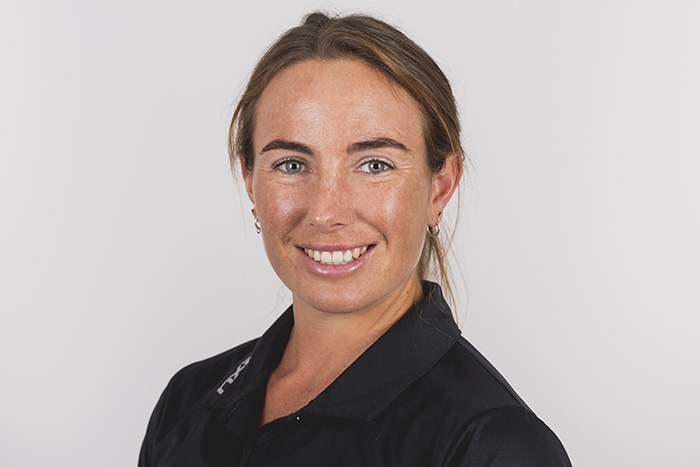 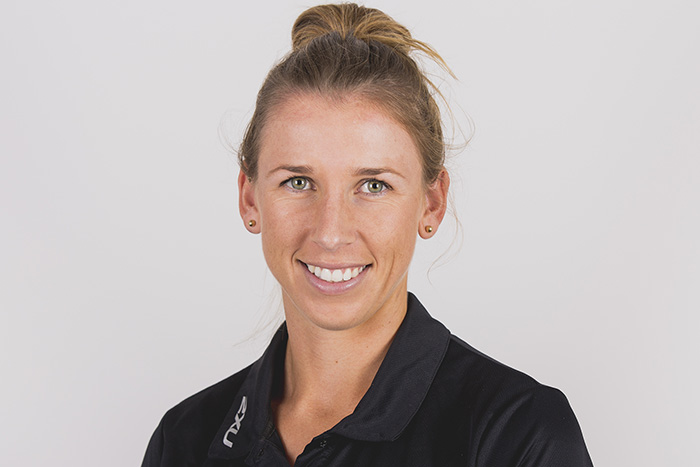 We have ongoing relationship with a several elite New Zealand Rowers who have had success on the world stage throughout their careers. We couldn't be prouder of their achievements and are delighted to continue working and supporting these athletes, through their rowing career and beyond. 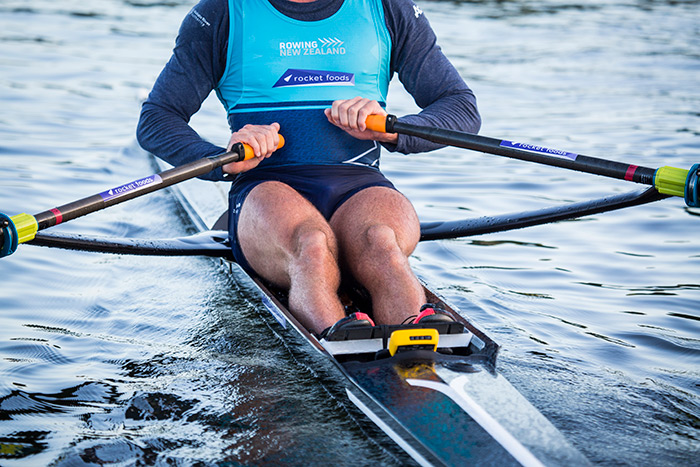 History of the Partnership

Rocket Foods has been involved with Rowing NZ since 2016, though our relationship goes back to 2006. The Rocket Foods Managing Director, Derek Jones and his wife, Judy Jones, became involved with sponsoring Rowing NZ through previous businesses. Since 2006, Derek and Judy have developed a passion for rowing and the athletes and staff that make up the Rowing NZ team.

Derek and Judy were keen to continue to support Rowing NZ, and so have enabled the sponsorship to continue under the Rocket Foods banner. We’re proud to have seen so many inspiring athletes compete on the world stage in this time, and we’re delighted to facilitate the training of the next generation of athletes. We are fully invested in supporting Rowing NZ and their vision.